The Looting of America

The private equity (PE) industry is bracing for a difficult time in the wake of the sudden and unpredictable economic shock from Covid-19. Businesses backed by PE employ around 8.8 million people at over 35,000 companies, and account for 5 percent of America’s GDP. Seventy percent of those businesses have debt rated below investment grade, which puts them at greater risk in the post-virus economy.

Leveraged buyouts (LBO) are a key mechanism by which PE firms acquire portfolio companies. This practice has in part led to a wave of high-profile retail bankruptcies because companies were saddled with a huge amount of debt. PE-owned retailers have laid off nearly 600,000 workers over the past decade, even as the industry as a whole added 1 million jobs. This is not good Karma.

According to Eileen Appelbaum, co-director of the Center for Economic and Policy Research, “There’s this idea that Amazon disrupted retail, but retail is constantly being disrupted. The difference with private equity is that traditionally retail is low debt, which gives them breathing room. It’s not that they didn’t know to do e-commerce, they had no resources.”

A prominent example is Toys “R” Us. The retailer had a debt load of $1.86 billion in 2005 before PE firms swooped in with a leverage buyout that dumped more than $5 billion in debt. Sales held relatively steady but annual interest expense of $450 million consumed 97 percent of the company’s operating profit. The PE owners were raking millions a year in “advisory fees” for unspecified services rendered. 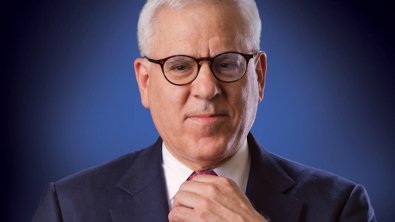 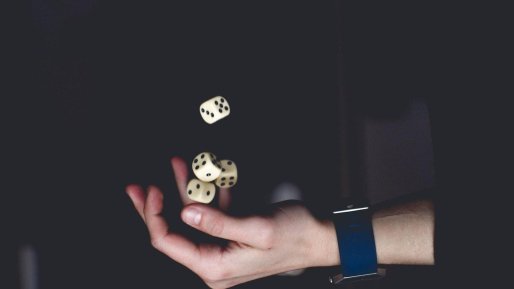 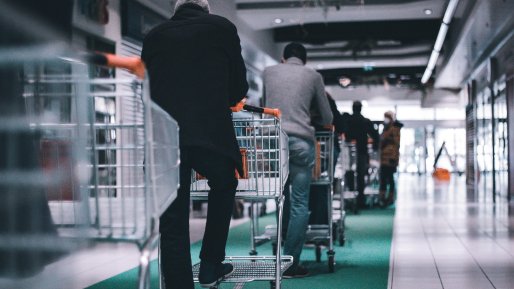 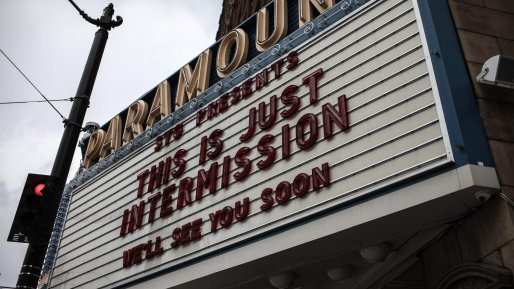 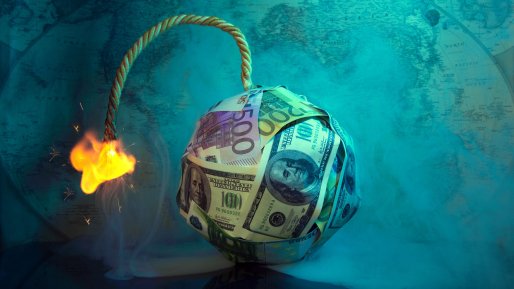 What are credit markets telling us?