The Speaker, one of the world’s best-known hedge fund traders, has a love/hate relationship with public speaking. He loves to whip up something off the cuff but hates that he usually sucks at it in the moment.

It wasn’t so in February when he presented at an elite macro conference in Los Angeles. He since kept wearing the wristband from the event and it turned out that he went on to experience his longest trading stretch without a down day in his career. He took it off two weeks ago as the hot streak is over. It is now being framed and hung in his new office.

At dinner, he shared some invaluable lessons from his trading career.
“The key to putting together a good year of returns is to have some early P&L to back you,” he said. The first twenty calendar days of trading are pivotal and can determine his risk-taking appetite. It is critical to be disciplined, patient, and precise in the early going.
There is, of course, an element of luck and timing involved in this as there are many factors beyond our control that can influence our performance in the short term.
The Speaker then shared the story of an old colleague who had the worst possible calls on the market, and yet miraculously was one of the most profitable traders he knew. This taught him that trading is not about being right or constantly predicting the next market turn, but rather following strict principles of money management.
In particular, this enshrined the importance of risk control in him, over trade selection which is where the most amount of time for most people is spent. He believes no trader can maintain quality performance over time without a systematic approach to risk control.
“Correct calls are all well and good, but positive returns from such calls can be harder to come by… There is a lack of relevance of our calls to our returns,” he said, to prove his point.
This Speaker came out of retirement last year and was one of the most widely anticipated hedge fund launches. He is up 12 percent in his first twelve months of trading, which have been tumultuous for the macro industry. He has preserved capital during the difficult fourth quarter and taken aggressive risk when the going was good, on both sides of the market and in all asset classes.
Maybe macro is not dead, after all? 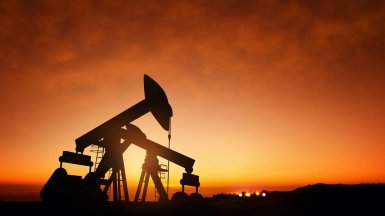 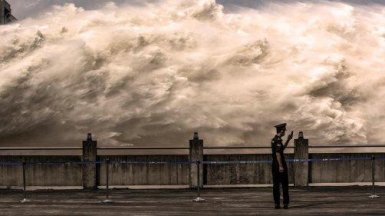