Visualize, if you will, an investment committee discussing markets and economic trends sitting around a table or virtually over Zoom. Suppose a contrary fellow asks: “What if the stock market crash this year was an intervening cyclical top within a contrasting secular uptrend? Have you thought about that?”

Secular bull and bear markets reflect long-term trends in societal attitudes, evident in the level of risk people are willing to take. Since the Second World War, there have been three secular bull cycles with numerous cyclical trends occurring in between.
The first was from 1950 to 1968. The S&P 500 rose from 20 to 109 for a gain of 440 percent. But twelve years into the secular bull market, there was a violent correction.
In 1961, stocks had risen 27 percent, with leading technology stocks like Texas Instruments and Polaroid trading at up to 115 times earnings. And then, stocks “broke,” as The Wall Street Journal described it, seemingly out of the blue.
On May 28, 1962, the S&P 500 plunged 6.7 percent. The flash crash left traders shaken and exhausted. It was the worst decline since 1929.
Journalists turned to Warren Buffett to figure out what happened. “There was some forced selling by margin calls from brokers which created self-generating mechanism on the downside,” Buffett said, “which we may have seen the last of and we may have not seen the last of.”
The S&P 500 fell about 30 percent in six months. IBM fell from $607 to $355. On June 19, the New York Herald Tribune wrote: “The experts have been confounded and there’s not an unshattered crystal ba
... 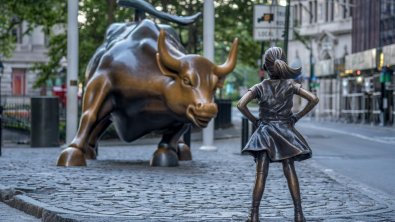 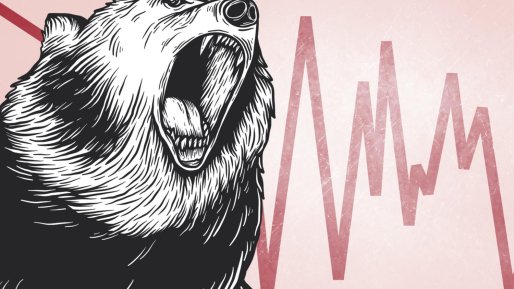 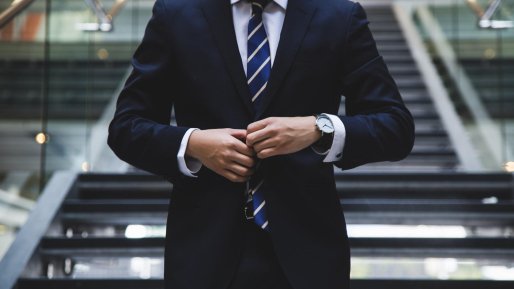 The Fallacy of Long-Term Investors 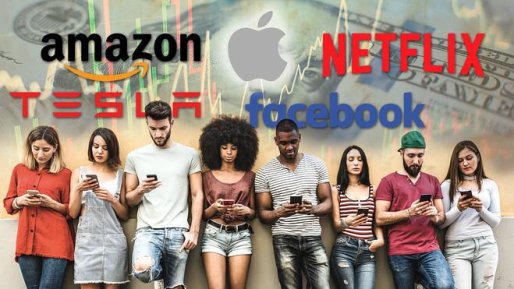 When Fools Rush In