Our job is not to see the future; it’s to see the present very clearly.

On November 24, Marko Papic, chief strategist at Clocktower Group, joined us in our virtual salon to sketch out the major themes that will underpin the “twenties.” The intention was to identify the broad narratives that will define the next decade and the investment strategies to accompany them.

The five paradigms we considered are: balanced multipolarity, generational conflict, China’s introspection, atoms over bits, and climate change as an investment thesis.

This is a summary of our discussion.

When historians look back at the 2010s with some distance and perspective, they will see it as a decade during which geopolitical risks surprised to the upside—the first violent annexation of European territory since World War II (Crimea), Middle East violence, European political imbroglio, and, of course US-China tensions—whereas domestic political risks surprised to the downside.

Papic thinks that the balance between geopolitical and domestic risks will flip in the 2020s.

The next decade will see a surprising geopolitical balance emerge. First, states like Russia and China have put aside a century of enmity and begun to balance against the US. Second, the US has weakened the sinews of its Cold War alliance structure ever so slightly, causing its allies to drift, form alternate structures, and think geopolitically for themselves. Third, powerful emerging markets have begun to act independent of the Western alliance structure, flirting with China, the US, and Europe simultaneously.

The global distribution of power favors a rivalry more akin to the nineteenth century “Great Game” between superpowers than the neatly bifurcated world of the Cold War era.

The twenties will see a rotation of risk from the geopolitical realm to the political, from the international sphere to the domestic. The investment significance of this shift will be profound. The volatility of the 2010s will give way to somewhat calmer geopolitical waters in the 2020s. 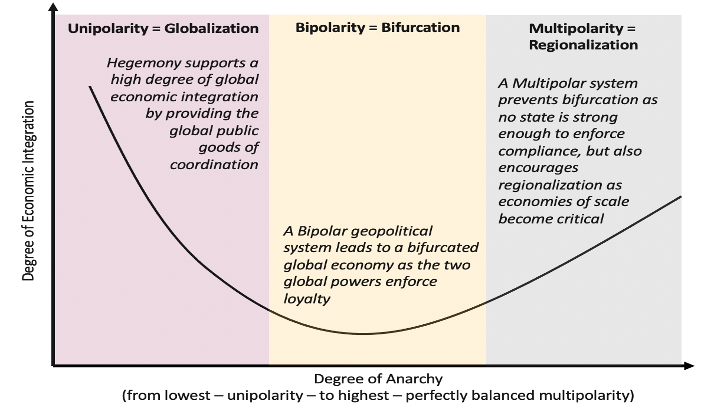 “If the last decade was a messy interregnum, balanced multipolarity is a far more stable system,” says Papic. “This is positive as it means that a conflict between major powers will remain unlikely.”

A risk to this view is that China suffers an internal crisis, allowing the US to restore its undisputed global leadership. Even in that case, however, there is no guarantee that the current isolationist narrative would not remain popular over the course of next ten years.

Investors should therefore not expect the twenties to see the collapse of the EU, Canada, the UK, or any other political entity. Instead, the world will see the emergence of spheres of influence, some modeled on the very political integration of the EU that many have spent the last decade expecting to collapse.

For all its headline-hogging, Papic thinks geopolitics will have muted impact on asset prices. Domestic monetary and fiscal policy will be the dominant drivers.

In the US, today’s youth are significantly worse off than their counterparts over the past six decades. While global Millennials are not as severely indebted as their US counterparts, they still struggle to climb the housing ladder (Commonwealth economies and Scandinavia) or to secure permanent, contract, employment (continental Europe and Japan).

Then there is the issue of the cultural, soci 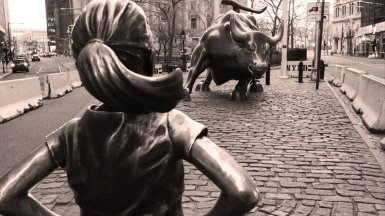 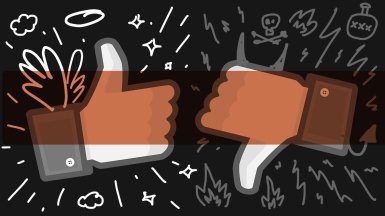 We believe that global supply chain issues will persist given the potential for a climate-driven disruption, particularly in China.