Our work involves the study of dreams, particularly childhood fantasies of space travel. What starts to happen when dreams come true?

“To enter the cosmos, to engage, single-handed, in an unprecedented duel with nature—could one dream of anything more?” Russian cosmonaut Yuri Gagarin spoke these words as he journeyed into outer space on April 12, 1961. He was the first person to complete an orbit of earth. The entire flight took 108 minutes.

Stocks soared in the run-up to the historic mission. The S&P 500 peaked by the end of that same year, about 5 percent higher, then plunged 30 percent in 1962. Bull bashes come to an end when the dream is priced in. What to do when there’s nothing left to be done? Sell.

Falling behind in the space race, President Kennedy stood before Congress on May 25, 1961, and proposed that America “should commit itself to landing a man on the moon and returning him safely to earth” before the decade is out.

The Apollo 11 crew members were announced to the public on January 9, 1969. “No dream is too high,” said astronaut Buzz Aldrin. But the stock market was too high, tumbling more than 30 percent over the next eighteen months. 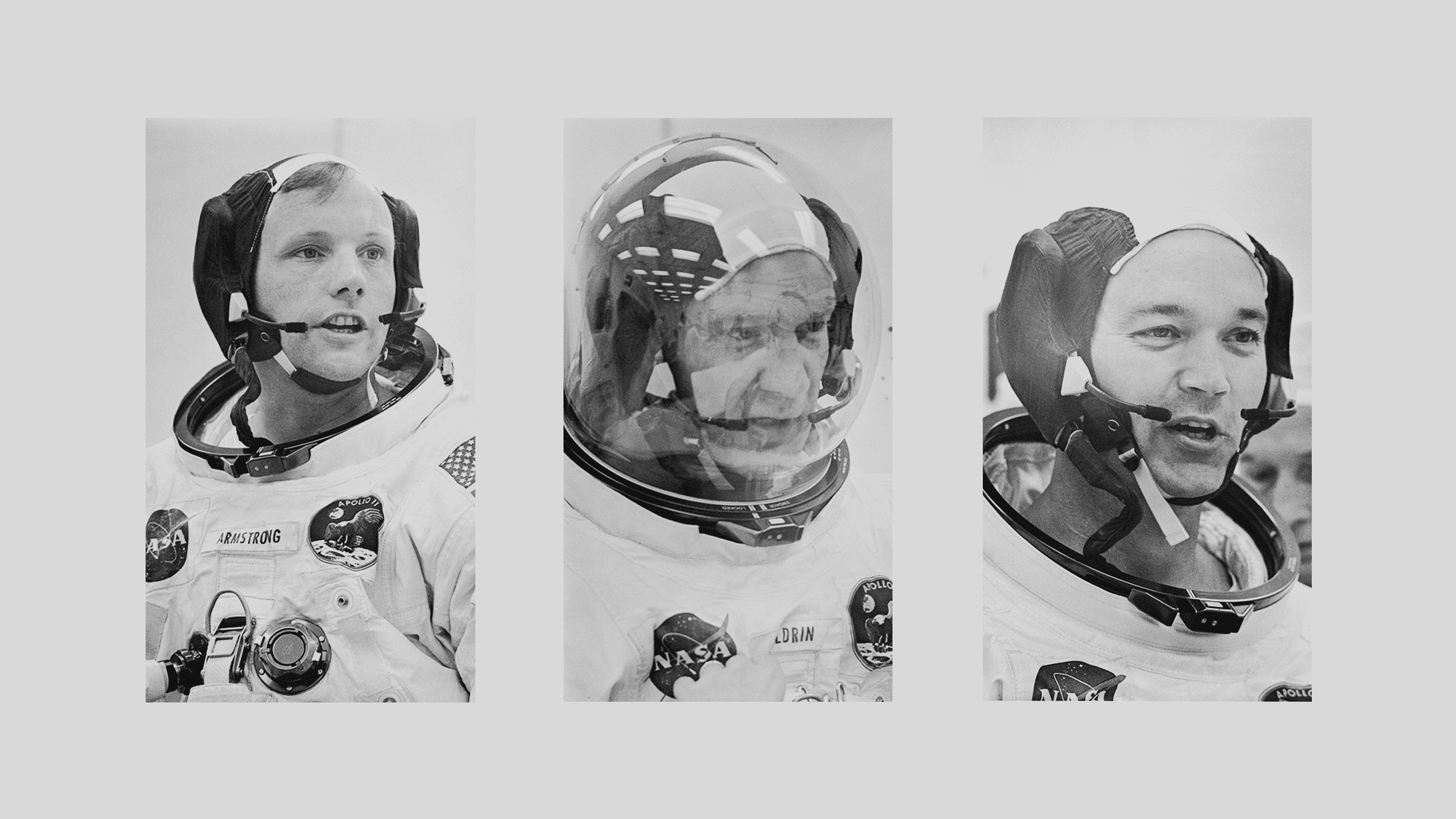 In early 2000, with the Nasdaq defying gravity, American businessman Dennis Tito planned a space trip. He shelled out $20 million to be the first private citizen to leave earth. It was the culmination of a childhood dream.

By the time Tito blasted off on April 28, 2001, the dotcom bubble had burst. The Nasdaq was down 60 percent. On the International Space Station (ISS), Tito floated around and experienced weightlessness. “It was eight days of euphoria,” he said. The tech bust continued for another 18 months.

Richard Garriott’s timing could not have been better. He announced his plans to spend twelve days on the ISS on September 28, 2007, a week before the subprime crisis started to unravel. The gaming entrepreneur paid $30 million to fulfill his lifelong dream.

Garriott flew into orbit on October 12, 2008, less than a month after Lehman went bankrupt. Overcome with life-changing emotional highs, he described a sense of oneness that comes with being able to take in the whole planet in a single glimpse.

Back on the pale blue dot, the global financial crisis raged on. It took six years before the S&P 500 returned to the vicinity of its pre-subprime high. 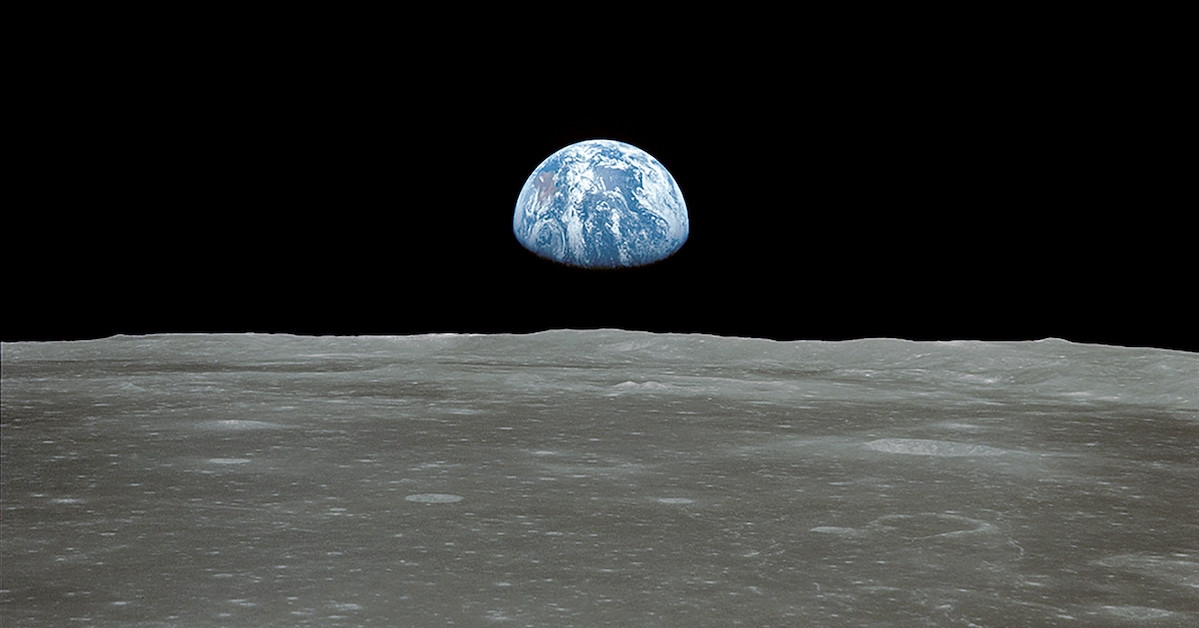 That’s the brief history—now onto the present.

“Ever since I was five years old, I’ve dreamed of traveling to space,” Jeff Bezos wrote in an Instagram post, announcing plans to ride his own rocket to space on July 20, the anniversary of the Apollo 11 moon landing. “It’s a big deal for me.” An unnamed passenger has paid $28 million to join him for the 11-minute round trip.

In the race against his fellow billionaires with space ambitions—Elon Musk and Richard Branson own SpaceX and Virgin Galactic, respectively—Bezos would be the first to put himself into space. But days later, Branson revealed plans for a cosmic joyride in his own ship on July 11. He was originally scheduled to go on a later flight.

“I was a kid once, standing with my dad and my sister, looking up at the moon, being told that Buzz and Neil were standing on it,” Branson said, referring to the Apollo 11 astronauts. “And I just thought, I’ve got to go to space one day.”

Bezos’s Blue Origin made a point that Branson’s trip doesn’t count as space flight since it wouldn’t pass the Kármán line—the barrier for space that most countries recognize at 100 kilometers above sea level. Branson’s flight only ascended 80 kilometers; Bezos will soar 106 kilometers. Blue Origin dismissed Virgin Galactic’s spacecraft as nothing more than a “high altitude airplane.”

“It was just magical,” a jubilant Branson said on his return. “If you ever had a dream, now is the time to make it come true.”

Early next year, a trio of investors are each paying $55 million to ride a SpaceX rocket to the ISS for an eight-day visit. It will be the very first fully private mission. Once the crew reaches space, they’ll take part in research and philanthropic projects.

Real estate mogul Larry Connor, who will serve as pilot for the mission, plans to collaborate on research with Mayo Clinic and Cleveland Clinic, as well as teach students in his hometown of Dayton, Ohio from the confines of the rocket. “It's a unique way to help humankind,” Connor said.

Once again, we are pushing the boundaries of mesospheric ego and logic. The future, though it remains unknown, seems to be already written.