Nearly a century ago, economist Irving Fisher observed that the business cycle is largely a “dance of the dollar.” This remains as true today.

The dollar has experienced three bull and bear cycles in the past 50 years. Each historical dance begins with innumerable forces acting upon each other.

From 1971 onwards, the dollar was in a bear cycle as America went off the gold standard, sparking fears about currency debasement. The 1973-74 oil crisis fueled inflation and the real federal funds rate was negative for most of the period.

Starting in 1981, a four-year bull cycle followed. The US was in recession and oil prices crashed because of a supply glut. America benefitted from a substantial terms-of-trade improvement, meanwhile a sharp decline in inflation helped sustain an environment of high real interest rates. Many Latin American countries were unable to service their foreign debt.

The second bear cycle kicked off with the Plaza Accord in 1985, when the G-5 nations (the US, the UK, France, Germany, and Japan) intervened to weaken the dollar.

From 1995 onwards, a number of dollar-supportive dynamics produced a second bull cycle. America’s growth was robust, and its capital markets attracted substantial inflows from abroad. The dollar also benefitted from some risk aversion flows throughout the period, ranging from the Asian crisis (1997), the Russian default (1998) and tension in Brazil (1999). The dollar rallied through the dot-come bust and the 2001 recession.

The dollar entered its third 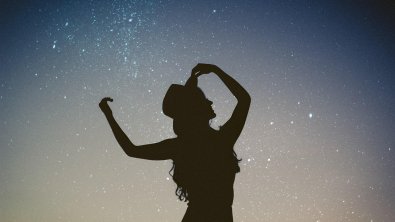 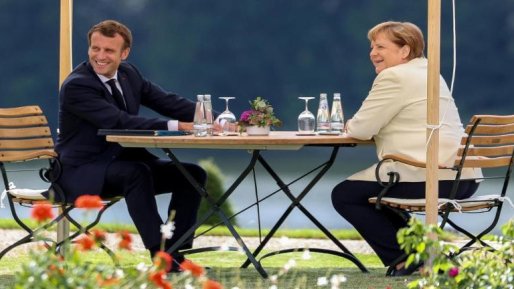 The End of Euroscepticism 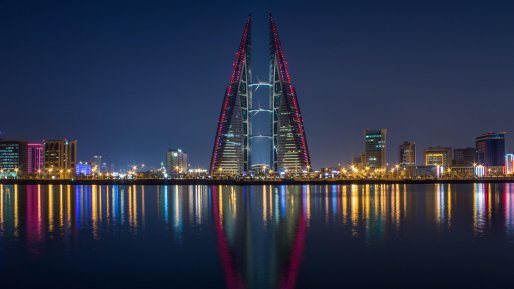