The Race to Zero 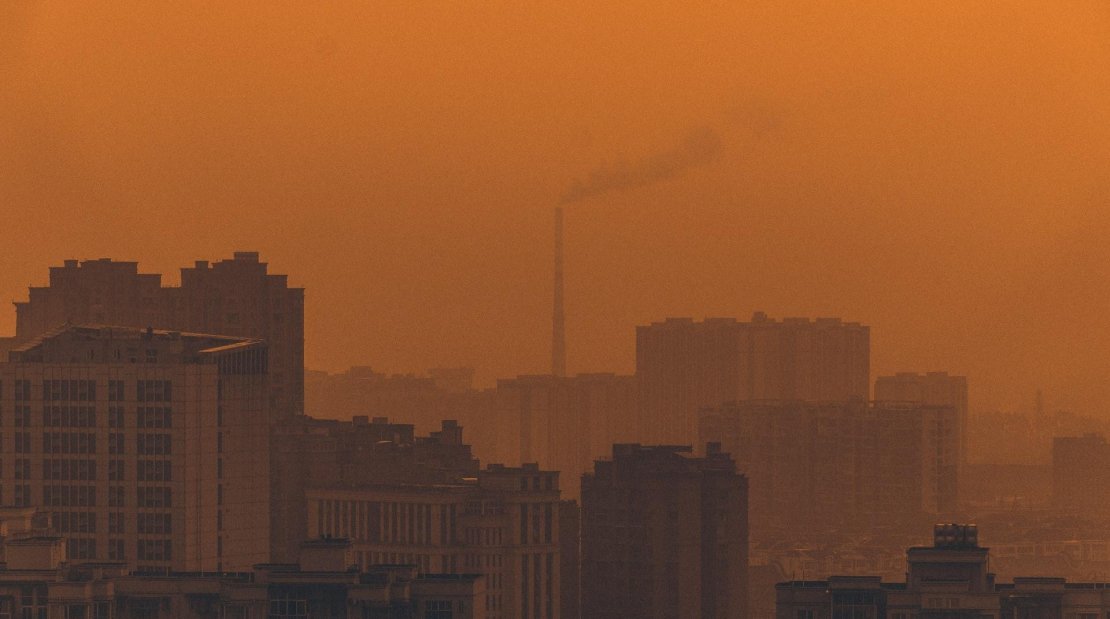 We’re glad you’re here. Allow yourself a little excitement. This was too good to miss.

The Race to Zero

Every decade, there is a theme that captures the zeitgeist and turns into an investment mania. It was gold in the 1970s, Japan in the 1980s, Nasdaq in the 1990s, China and commodities in the 2000s, and software in the 2010s.

Now that climate change has become a political and economic priority, the global energy transition is one of the most important structural themes. We believe the global race to zero emissions is the investment zeitgeist for this decade.

This event has passed

Zoom Webinar. Registered members will receive the Zoom link via email 1 hour prior to the event.