What’s right with the market?

Have you noticed the tendency we all have of asking “What’s wrong with the market?” This negative slant on questions has become a fixation, evidenced by our obsession with calling every asset a bubble. We have gotten into a frame of mind that allows us to believe that everything will end badly.

The contrarian fellow inquires “What’s right with the market?” to get his mind to travel in an altogether different direction. When we start contemplating what’s right, we change our whole method of thinking. We get an entirely fresh perspective on things.
Here’s a list of things we find that are right with the current market:
Stock market has continued to rally even with record surges of new Covid-19 cases across America. Daily deaths are not rising and remain 63 percent off their peak reached in April.
The global economy was devastated in the first half of the year but there is evidence that the worst is behind us. Services, industrial activity and consumer spending have all shown signs of improvement. Housing is a bright spot. In 2021, global growth is projected at 5.4 percent.
Two-thirds of Americans received more in government handouts than they lost in earnings because of a $600 weekly enhancement to state unemployment benefits through July 31. Even if Congress fails to replace it with something, the increase in savings should prop-up aggregate demand. Bank of America, which touches half of US households, said checking accounts have 30 to 40 percent more money in them comp
... 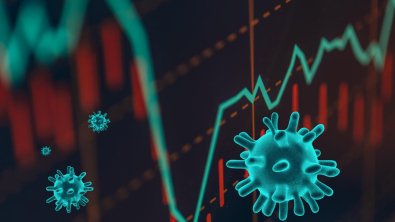 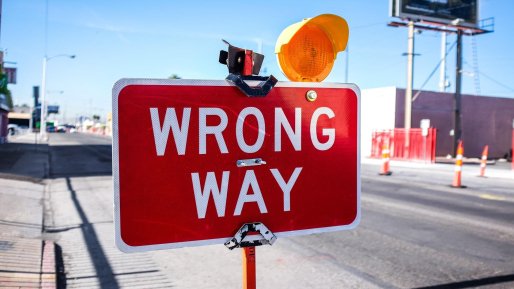 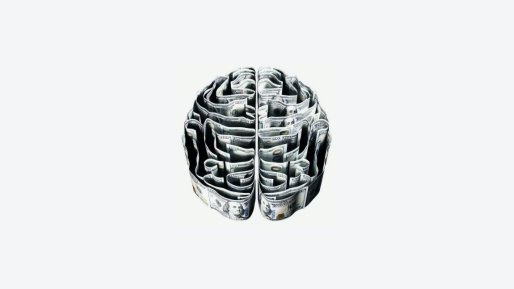 Try Not to Try 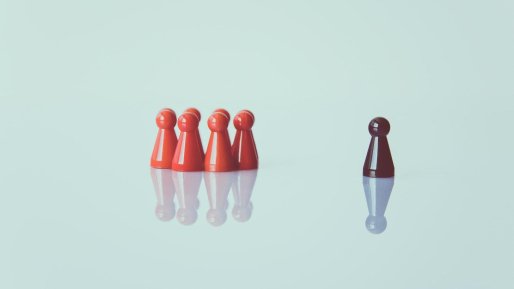 The Misdemeanor of Contrarians 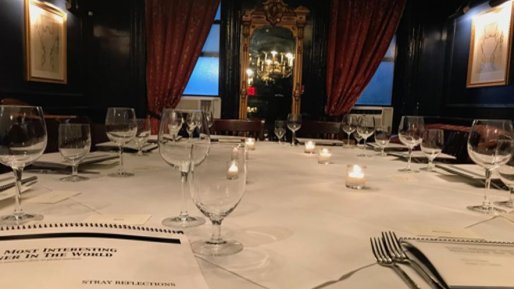