Fasting is the first principle of medicine. Fast and see the strength of the spirit reveal itself. There’s hidden sweetness in the stomach’s emptiness. We are lutes, no more, no less. If the sound box is stuffed full of anything, no music. Be emptier and cry like reed instruments cry.

In recent times, fasting has become popular for its health benefits. But what has always interested me is the spiritual dimension. In every culture and religion in history, fasting has endured as an instinctive and essential practice.

Prophet Moses fasted for 40 days and 40 nights when he was waiting for the revelation on the mountain of Sinai. The gospels record Prophet Jesus fasted for 40 days before undergoing an intense confrontation with Satan. According to Prophet Muhammed, “The son of Adam does not fill any vessel worse than his stomach.” He prescribed a whole month of fasting to his followers. The best fasting was that of Prophet David, who used to fast on alternate days.

In Hinduism, fasting is known as Vrata, performed on certain days to honor the gods and goddesses. Buddhist monks consider fasting to be one of the dhutanga austerities, a group of thirteen ascetic practices to “shake up” or “invigorate” in a life-affirming way. As a Stoic, Seneca believed that by overloading the body with food you “strangle the soul and render it less active.” Gandhi showed us how our bodies can be turned into an instrument. He undertook 17 fasts during India’s freedom movement. It’s pure discipline and obedience, growing and nurturing willpower.

In a time of unprecedented conveniences, fasting is countercultural. Brett McKay writes about how it can unlock far more possibilities than can be read on a scale:

In fasting, we have to face down our appetite for food, but this hunger stands in for all our other gnawing appetites. In overcoming what seems like an insatiable desire to eat, we come to realize that other desires that seemingly demand to be answered now, can in fact be postponed. We come to realize we can do without. We can control the things that seek to control us. The self-restraint built by fasting becomes an aid in keeping all our priorities straight, helping us get a better grip on the constant battle between short-term pleasures and long-term goals. It’s a concrete practice that helps develop that nebulous thing called character.

The challenge of spiritual life is discovering how to become a hollow reed, how to empty yourself to be filled. “Bodily strength depends on food and drink, whereas spiritual strength depends on going hungry and thirsty,” said Shams, Rumi’s guide. “In God’s domain, hunger is a divine food.”

When the stomach is filled and becomes comfortable, the carnal soul becomes increasingly insolent and rebellious. The emptiness of a fast helps with restraining of the ego. “Fasting is a shield,” said the Prophet. Suffering hunger and thirst, with a spiritual intent, keeps us humble and gets us to focus on God and not ourselves, in prayer and worship.

During this month, called Ramadan, I shall abstain from food and drink from the first dim light of dawn until sunset. But that, in a sense, is only the outward aspect of the matter. I must also abstain from lying, anger, malice, and ignoble thoughts, which break the fast as surely as eating and drinking.

As a Sufi sheikh said, “When one of you fasts, let his ears, sight, hands, legs, limbs and senses, and heart all fast. Let all his outward and all his inward fast.” 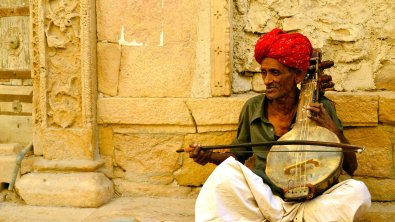 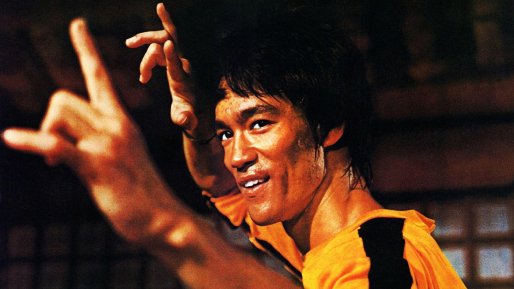 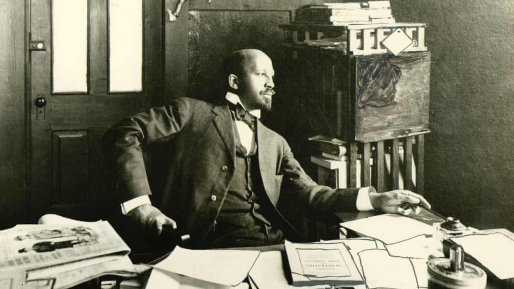 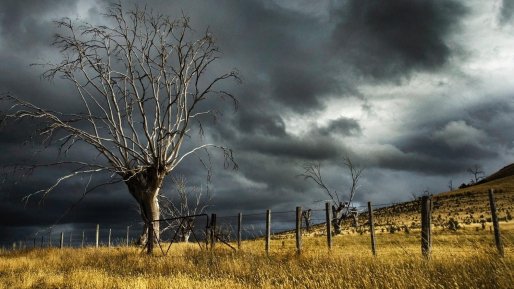 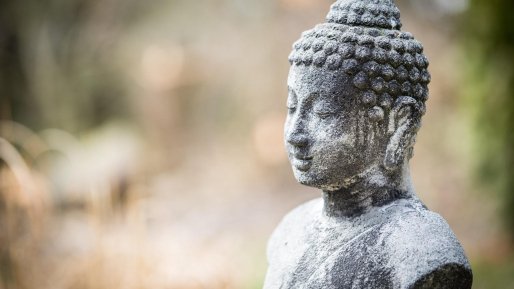